30 thoughts on “Money: pivot of power or happiness” 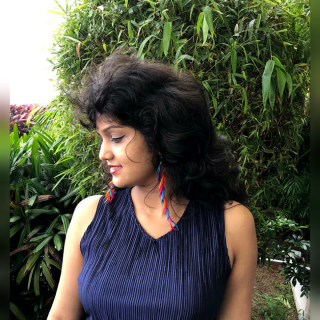